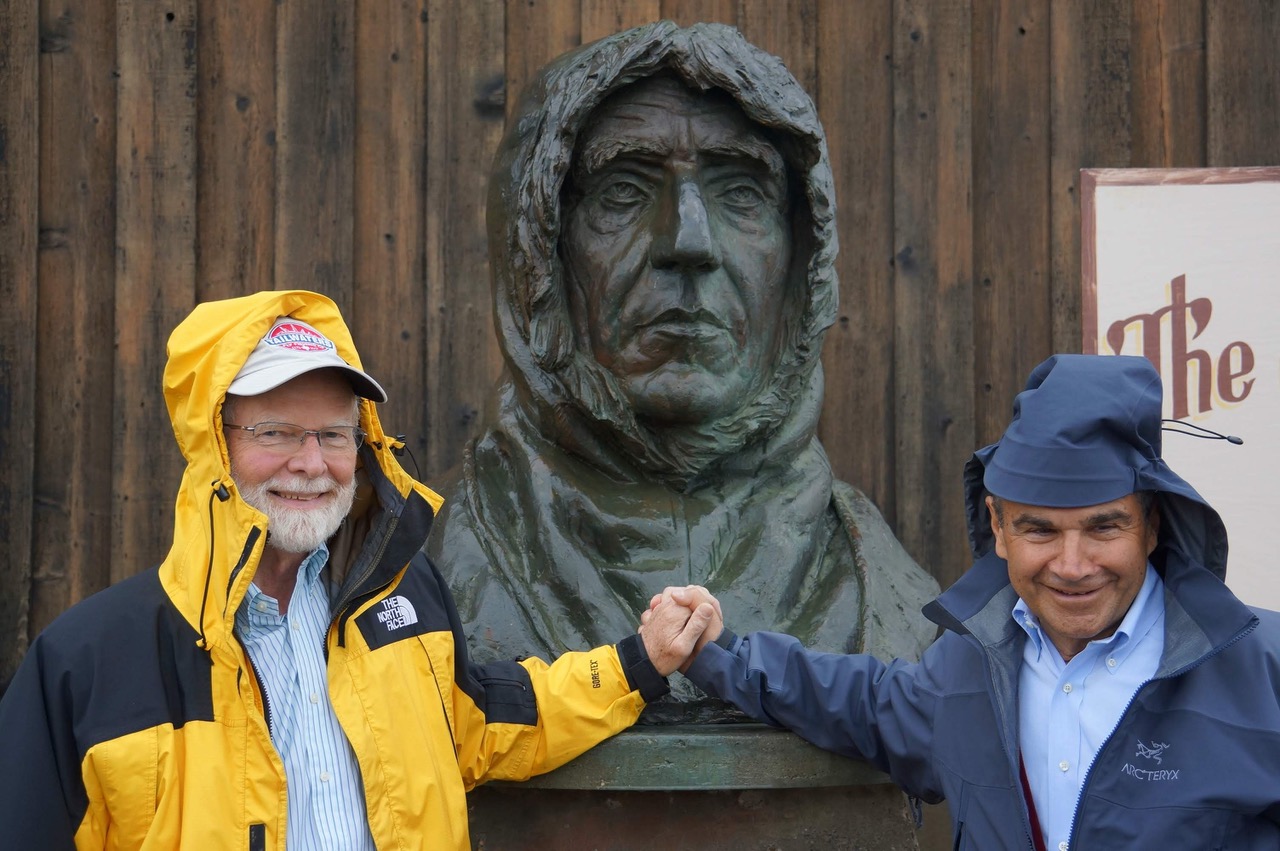 The passing of Commissioner James McCarthy

The USARC is deeply saddened by the passing of Commissioner James McCarthy, the Alexander Agassiz Professor of Biological Oceanography at Harvard University, who was appointed to the Commission by President Obama in November 2012. Jim died on December 11, 2019 from pulmonary fibrosis. While he was widely recognized for his scholarship (e.g., co-recipient of the 2018 Tyler Prize for Environmental Achievement) and scientific leadership (e.g., president of the American Association for the Advancement of Science, board chair of the Union of Concerned Scientists, and co-chair of an IPCC working group on “Impacts, Adaptation, and Vulnerability”), Jim’s greatest passion was teaching and mentoring. Jim studied ocean primary production and nutrient supply, using both laboratory and field investigations. He combined his scientific curiosity about marine life with his commitment to a broader public understanding of human impacts on Earth. Jim made innumerable contributions to the work of the commission and he will be greatly missed. Harvard’s obituary for Jim is here and a tribute is here.