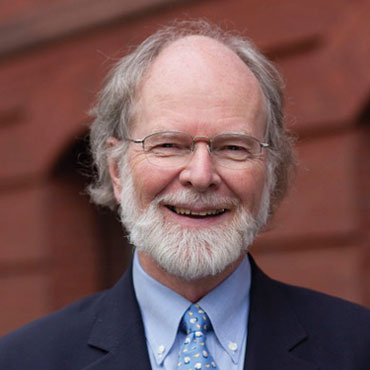 On November 27, 2012, President Obama appointed Dr. James J. McCarthy, Cambridge, MA, to the US Arctic Research Commission. In May 2018, he was named the Tyler Prize Laureate for Environmental Achievement.

McCarthy brings strong scientific experience to the USARC through service on national and international planning committees, advisory panels, and commissions focusing on oceanography, polar science, and the study of climate and global change for federal agencies, intergovernmental bodies and international organizations.

For the past two decades McCarthy has worked as an author, reviewer, and co-chair with the Nobel Peace Prize winning Intergovernmental Panel on Climate Change. For the Third IPCC Assessment, he headed Working Group II, which assessed the impacts and vulnerabilities of global climate change. He was also a lead author of the seminal Arctic Climate Impact Assessment, published in 2004.

McCarthy is a Fellow of the American Association for the Advancement of Science (AAAS), our nation’s largest scientific association, on which he served as past president and chair of the board of directors. He is also a Fellow of the American Academy of Arts and Sciences, and a Foreign Member of the Royal Swedish Academy of Sciences. Currently, he is chair of the Board of Directors for the Union of Concerned Scientists.