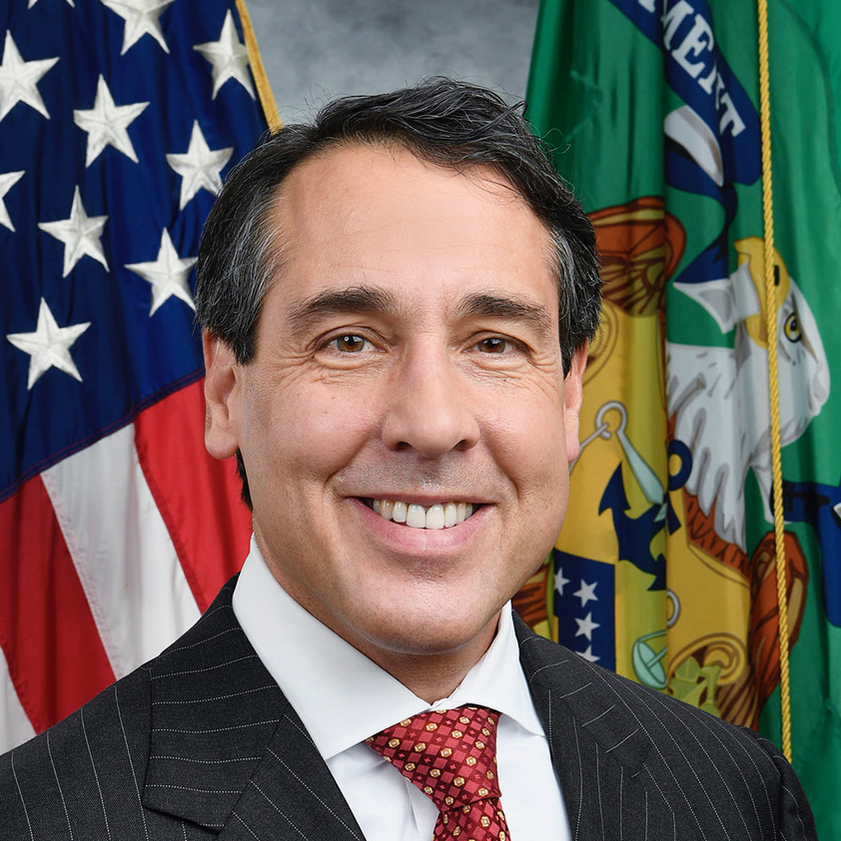 Most recently, Mr. Dans served as Counselor to the Under Secretary for International Affairs at the U.S. Department of the Treasury.  While at Treasury, Mr. Dans helped design and execute the U.S. Government’s $78 billion Aviation industry CARES Act Pandemic relief program. During the crisis, he worked extensively with Alaska’s passenger, cargo and aviation contractors to deliver emergency financial support and assist them in keeping their vital businesses functioning.  Internationally, Mr. Dans’ policy work covered a range of matters involving the United States’ Arctic neighbors, particularly Greenland.  For his accomplishments at Treasury, Mr. Dans was twice recognized with the Secretary’s Honor Award.

Mr. Dans is a CFA Charterholder, the highest distinction in the investment management profession.  He has lived, worked and traveled in over 40 countries.  A proud Hispanic American, Mr. Dans was the first generation in his family to be raised speaking English at home and with the benefit of hot running water.  He speaks Russian, Spanish, Italian and French.

Mr. Dans’ family holds a proud Arctic tradition as his grandfather and namesake, Emanuel Dans, was a U.S. merchant mariner who made the “Murmansk Run” during WWII, served in the U.S. defense of Greenland and after the war helped establish Thule Air Base.

Mr. Dans is a Knight of the Sovereign Military Order of Malta.  He lives with his wife and family outside of Houston, Texas and is active in a variety of civic, parish and community volunteer work.