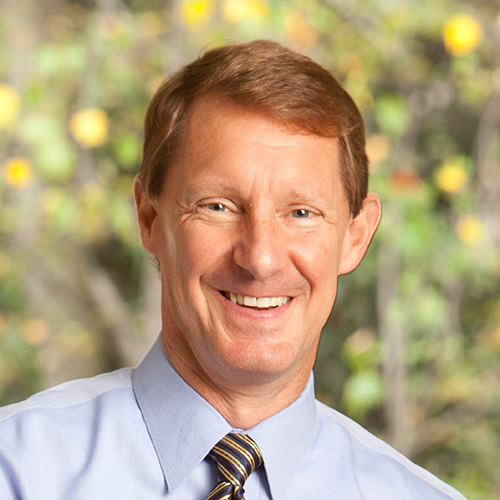 Professor Michael Newton is an expert on human rights, diplomacy, national security issues, terrorism, accountability, transnational justice, and conduct of hostilities issues. He has been an expert witness in terrorism related trials and is admitted to the counsel list of the International Criminal Court.

Among his more than 90 books, articles, op-eds and book chapters is the 2019 publication, by the Cambridge University Press, “The United States Department of Defense Law of War Manual: Commentary and Critique.”

Professor Newton is on the faculty of Vanderbilt University’s Law School, where he serves as Professor of the Practice of Law and of Political Science, and Director of the Vanderbilt-in-Venice Program. He developed and teaches the International Law Practice Lab, which provides expert assistance to judges, lawyers, legislatures, governments, and policy makers around the world

An authority on the law of armed conflict, Professor Newton served as the senior adviser to the Ambassador-at-Large for War Crimes Issues in the U.S. State Department from January 1999 to August 2002, during which he implemented a wide range of policy positions, including U.S. support to accountability mechanisms worldwide. He negotiated the “Elements of Crimes” for the International Criminal Court, and was the senior member of the team teaching international law to the first group of Iraqis who began to think about accountability mechanisms and a constitutional structure in November 2000.

He repeatedly shuttled to Baghdad to aid international and Iraqi lawyers and jurists in drafting the Statute of the Iraqi High Tribunal while serving as the International Law Adviser to the Judicial Chambers from 2006 to 2008. He began assisting Iraqi officials, victims and civil society groups on legal issues associated with documentation and investigation of crimes committed by Da’esh on Iraqi soil days after Yazidi victims fled towards Mount Sinjar.

He was the U.S. representative on the U.N. Planning Mission for the Sierra Leone Special Court and a founding member of its academic consortium. He is an elected member of the International Institute of Humanitarian Law and on the expert roster of Justice Rapid Response. At Vanderbilt, he develops and coordinates externships and educational opportunities for students interested in international legal issues, having supervised more than 150 students.

Professor Newton has served on the executive council of the American Society of International Law and as an invited expert for the Genocide Prevention Task Force established by the U.S. Holocaust Memorial Museum and the U.S. Institute of Peace. He is currently on the Advisory Board of the ABA International Criminal Court Project.

Professor Newton served in the U.S. Army more than 21 years, beginning with his commission from the U.S. Military Academy in May 1984 as an armor officer in the 4th Battalion, 68th Armor at Fort Carson, Colorado. After his selection for the Funded Legal Education Program, Newton served as chief of operational law with the Army Special Forces Command (Airborne) during Operation Desert Storm, and as the group judge advocate for the 7th Special Forces Group (Airborne). His deployments include Northern Iraq on Operation Provide Comfort to assist Kurdish civilians, and Haiti with 194th Armored Brigade (Separate), where he organized and led human rights and rules of engagement education for multinational forces, including police. He has taught international and operational law at the Judge Advocate General’s School and Center in Charlottesville, Virginia, and taught international law at the United States Military Academy at West Point.