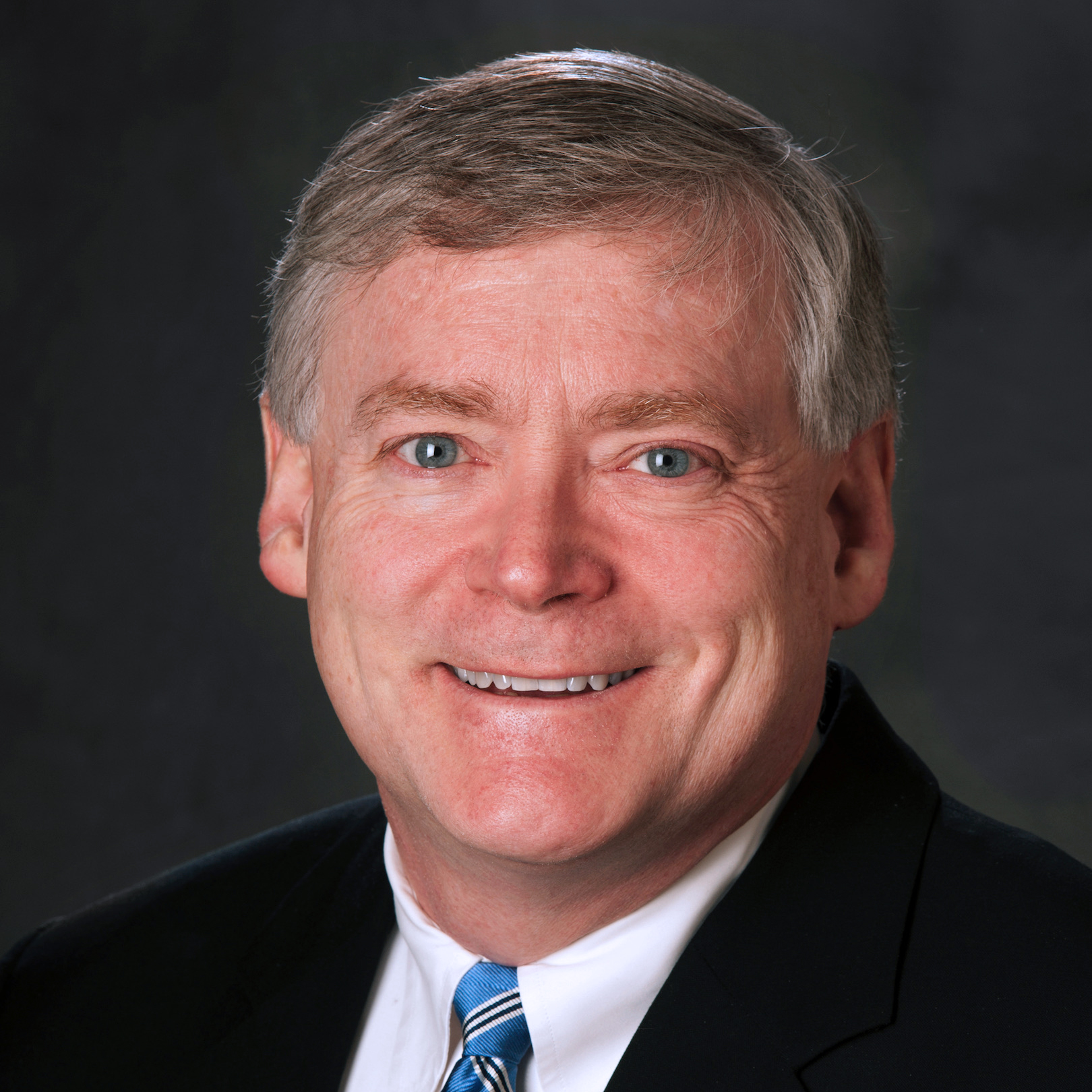 Mead Treadwell was appointed to the US Arctic Research Commission in 2001 and designated chair by the President in 2006.

During his 30 years residency in Alaska, Mead Treadwell has played an active role in Arctic research and exploration. His focus has been on development of natural resources, protection of the Arctic environment and fostering international cooperation after the Cold War. In business, government and the academy, Treadwell has helped establish a broad range of research programs in technology, ecology, social science and policy.

Currently, Treadwell serves as Senior Fellow of the Institute of the North, founded by former Alaska Governor Walter J. Hickel. He served as the Institute’s first full time Managing Director and Adjunct Professor of Business when the Institute was part of Alaska Pacific University. Treadwell’s research at the Institute focuses on strategic and defense issues facing Alaska and Arctic regions, management of Alaska’s commonly owned resources and integration of Arctic transport and telecommunications infrastructure. He is a co-author of Missile Defense, the Space Relationship, and the Twenty-First Century, published by the Independent Working Group on Missile Defense, was lead author of Why the Arctic Matters, a Commonwealth North 2009 study, and is frequent contributor to other conferences and reports on Arctic and/or security policy.

Concurrently, in business, Mead Treadwell is Chairman and CEO of Venture Ad Astra, an Anchorage, Alaska based firm which invests in and develops new geospatial and imaging technologies. He is non-executive chairman of Immersive Media Company, a subsidiary of a publicly listed corporation (IMC.V) Venture Ad Astra helped refinance in 2003. Since 1982, Treadwell has worked on his own account or in conjunction with Walter J. Hickel to invest in and provide support for the development of new ventures, including Yukon Pacific Corporation (a natural gas pipeline firm sold to CSX Corporation in 1989), Digimarc Corporation (NASDAQ: DMRC) and Owner State Wireless, LLC, which developed a wireless joint venture with Nextel. He is a board member of Ellicott Dredge Enterprises, a manufacturer of dredge equipment with operations in Maryland, Wisconsin and Kansas, IW Financial, a leading provider of environmental, social, and governance (ESG) research, consulting, and portfolio management solutions for asset managers, and Ryan Air Alaska, an Alaska native-owned cargo airline operating in rural areas of Alaska.

Treadwell served as Deputy Commissioner of Alaska’s Department of Environmental Conservation in the Hickel Cabinet from 1990-1994, and represented the State of Alaska on US Delegations as three circumpolar government groups: the eight-nation Arctic Environmental Protection Strategy, the follow-on Arctic Council and the regional Governors’ Northern Forum formed during the early 1990s. He joined Governor Hickel at the United Nations Earth Summit in Rio de Janeiro, Brazil, in 1992. He served as a member of the board of the Alaska Science and Technology Foundation from 1994 to 1999, which helped provide funding for design of the Alaska Regional Research Vessel and initial financing for the Kodiak Launch Complex. He is a member of the board of the Prince William Sound Science Center, home of the Prince William Sound Oil Spill Recovery Institute, an endowed research program he worked with Congress to create after the Exxon Valdez oil spill disaster in 1989. As an alternate Trustee of the Exxon Valdez Oil Spill Trustee Council, and later as a member of the Council’s Public Advisory Group, Treadwell has helped guide land acquisitions, restoration science and ecosystem modeling in Prince William Sound, Kodiak, and Kachemak Bay/Cook Inlet.

Treadwell helped establish the Siberia Alaska Gateway Project of the Alaska State Chamber of Commerce which worked to open the US-Russia border with the Friendship Flight and a series of follow-on exchanges in 1988 and 1989. He led two expeditions to Wrangell Island in the Russian Arctic in 1990, and led a team of US nuclear safety experts to the Bilibino Nuclear Power Plant in Chukotka in 1993. For the United States, he hosted RADEX, the Arctic nations’ first circumpolar radiation release response exercise in 1994. The Siberia-Alaska Trading Company, a firm he founded and chaired which did business in the Russian Far East throughout the 1990s, pioneered eco-tourism, ship-based tours and science support in Chukotka. He is a member of the Alaska Siberia Research Center board. Treadwell was elected a Fellow National of the Explorers Club in 2002 and chairs the North Pacific Alaska Chapter of the Club.

He serves on the Board of the Yale Library Associates, his undergraduate alma mater, and has served as Secretary of the Class of 1982 of the Harvard Graduate School of Business where he earned his MBA. He is a 2004 winner of the Hotchkiss School’s Alumni Public Service award recognizing his work in the Arctic. In 2005, he received a certificate of commendation from the Foreign Minister of Japan for his work in US-Japan relations. In 1983, he was awarded the first Robert Hartig Memorial Fellowship for work on comparing natural resource regimes in Arctic regions. In 1981, he was selected a Japan Society Business Fellow. In 1980, he was a member of a team of writers at the Anchorage Times which won the Blethen Award, top prize for investigative reporting in the Pacific Northwest. During the 1980s, Treadwell served as a member of NASAs Lunar Base Working Group. In 1999, he chaired the Fifth North Pacific Fisheries Conference, convening ministries of fisheries from Pacific Rim nations. Treadwell is a former Honorary Commander of the 611th Air Support Group of the Alaska Command, operator of the DEW line radar facilities in the Arctic.

He is past president of the Alaska World Affairs Council, the Japan America Society of Alaska and the Visual Arts Center of Alaska. Treadwell is president of the Millennium Society, an international charity which raises scholarship funds and, in his late wife’s memory, has established a series of scholarships in science education for young people in Alaska. A Rotarian, he is also member of the Board of the Great Alaska Council of the Boy Scouts of America, and is vice president of the Alaska public policy group Commonwealth North.

With his late wife Carol, he has three children. The family enjoys skiing, hiking and camping.