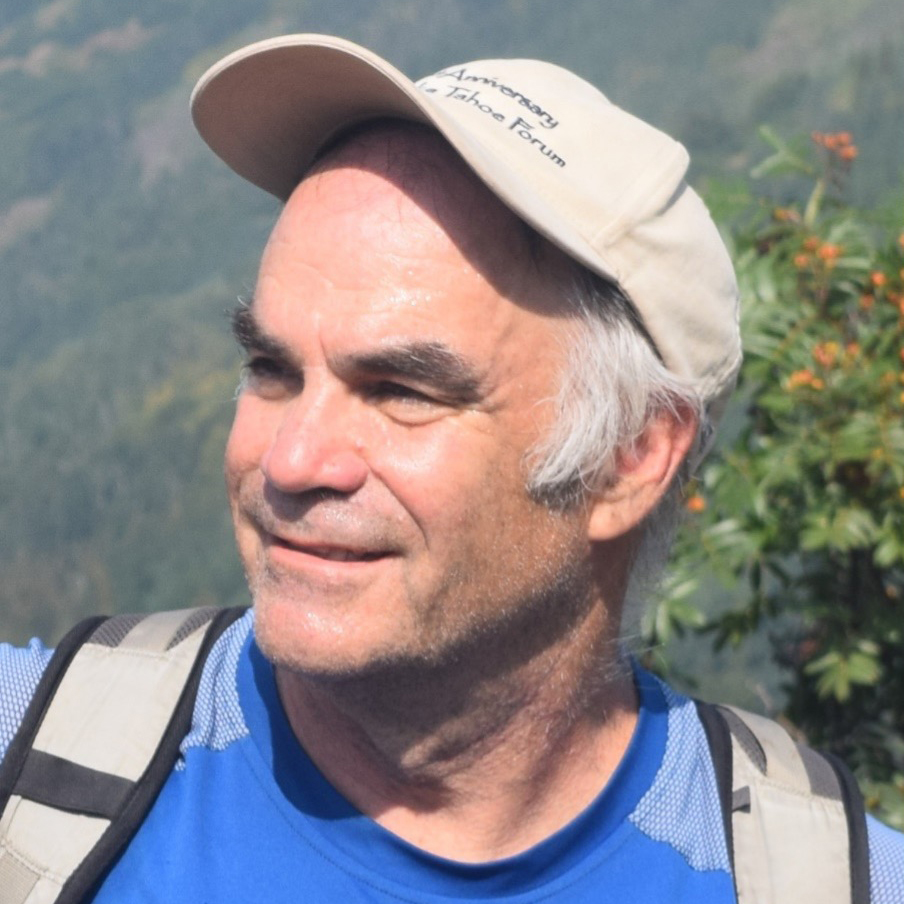 Dr. Mark Myers has been engaged in Arctic research, resource management, and policy for nearly four decades. He is the principal of Anchorage based Myenergies and is engaged with the U.S. State Department in overseas capacity building in government resource ministries in the Arctic, the Balkans, and Eastern Europe. Previously, he served in senior leadership positions with the State of Alaska, University of Alaska, and the U.S. Department of Interior. These positions included Director of the U.S. Geological Survey (USGS), Alaska Commissioner of Natural Resources, Vice Chancellor for Research at the University of Alaska Fairbanks, Alaska State Geologist, and State Director of Oil and Gas. Dr. Myers spent 26 years in the Air National Guard and Air Force Reserve serving as a pilot and intelligence officer. Early in his career, he worked in Alaska on oil and gas exploration, development, resource assessment, and outcrop-based field research for several major oil companies and on oil and gas research and regulatory oversight for the State. He holds BS, MS, and PhD degrees in geology with specialization in clastic sedimentology and the interpretation of paleoenvironments and depositional systems.

Dr. Myers has served on many advisory committees for the Federal and State of Alaska governments, including the State of Alaska Committee on Research, the Methane Hydrate Advisory Committee, the steering committee for the US Global Change Research Program, as a principal member of U.S. Interagency Arctic Research Policy Committee, the National Petroleum Council, and as a member of the International Polar Year, U.S. Government Leadership Panel. He has also been involved with the Arctic Council, serving as a member of the U.S. Delegation for the 2015 Arctic Council Senior Arctic Officials Meeting and as member of the US delegation to the Sustainable Development Working Group and the Scientific Cooperation Task Force.