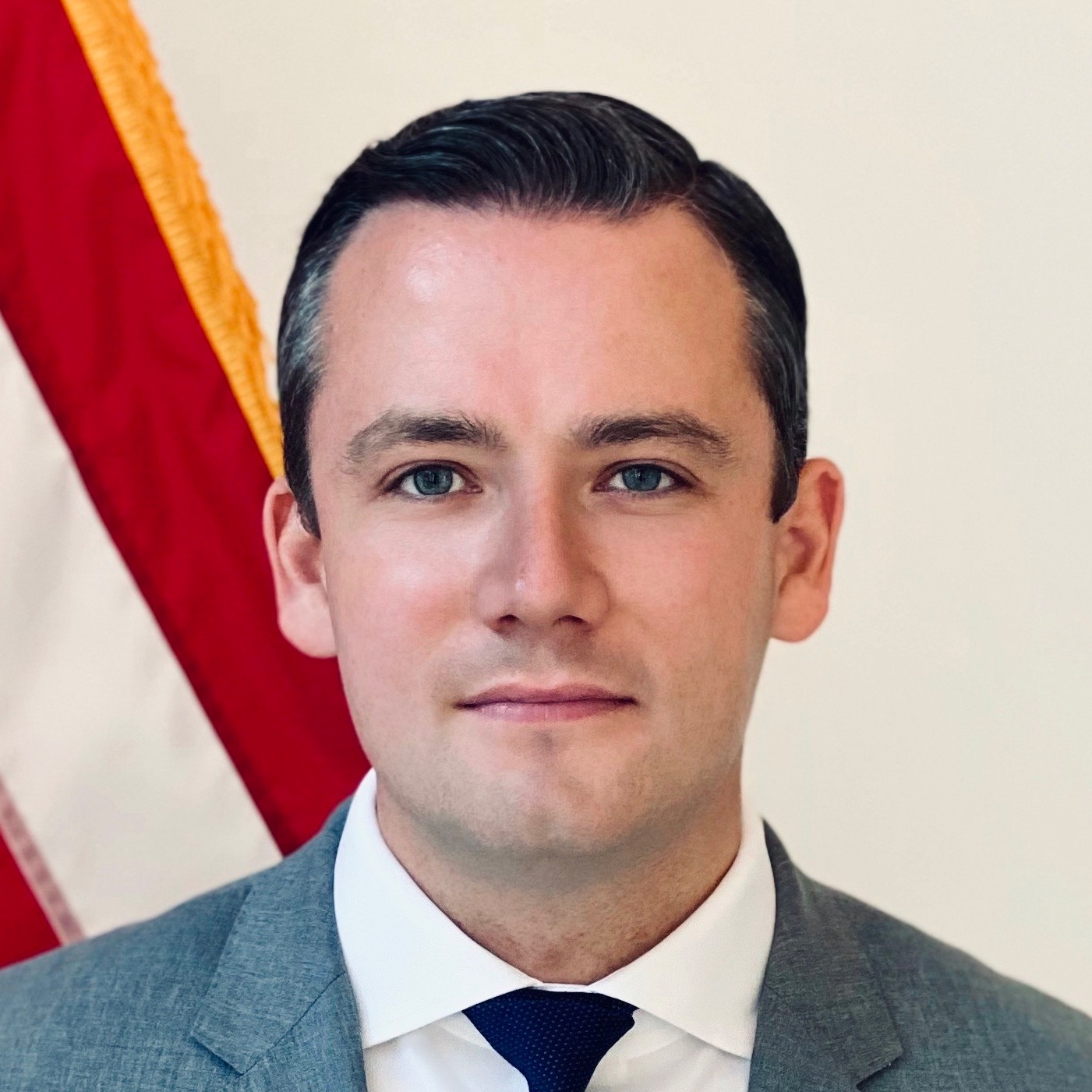 
Jon Harrison was appointed to the United States Arctic Research Commission by President Donald J. Trump on August 14, 2020, serving as the eighth Chairman of the U.S. Arctic Research Commission until March 3, 2021. In his prior public service, Harrison served as Senior Advisor for Oceans and International Environmental and Scientific Affairs at the Department of State, where his portfolio included polar and ocean diplomacy; protecting the public’s health from biological threats and infectious diseases; supporting American leadership in science, space, and technology; and combating international wildlife crimes. As a diplomat, Harrison served on the US delegations to the Arctic Council, the Central Arctic Ocean Fisheries Agreement, the Convention on International Trade in Endangered Species of Wild Fauna and Flora, the UN Committee on the Peaceful Uses of Outer Space, the UN General Assembly, the Pacific Island Forum, and the World Meteorological Congress. Mr. Harrison also served as an ex officio member of the Arctic Subcommittee of the National Petroleum Council and of the International Wildlife Conservation Council. Mr. Harrison currently serves as a member of the board of directors of the North Pacific Research Board.

As an entrepreneur and as an executive, Harrison has helped build and lead a number of research-driven companies, including the developer of the first multitope peptide-based vaccine platform and a NASA JPL spin-out manufacturing renewable energy technologies to power underwater autonomous systems. Earlier in his career he worked on a range of international issues inside and outside of government. Mr. Harrison received his B.S. from the University of Southampton. 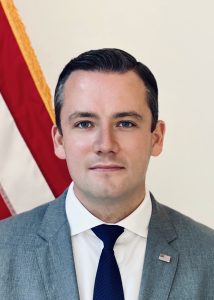