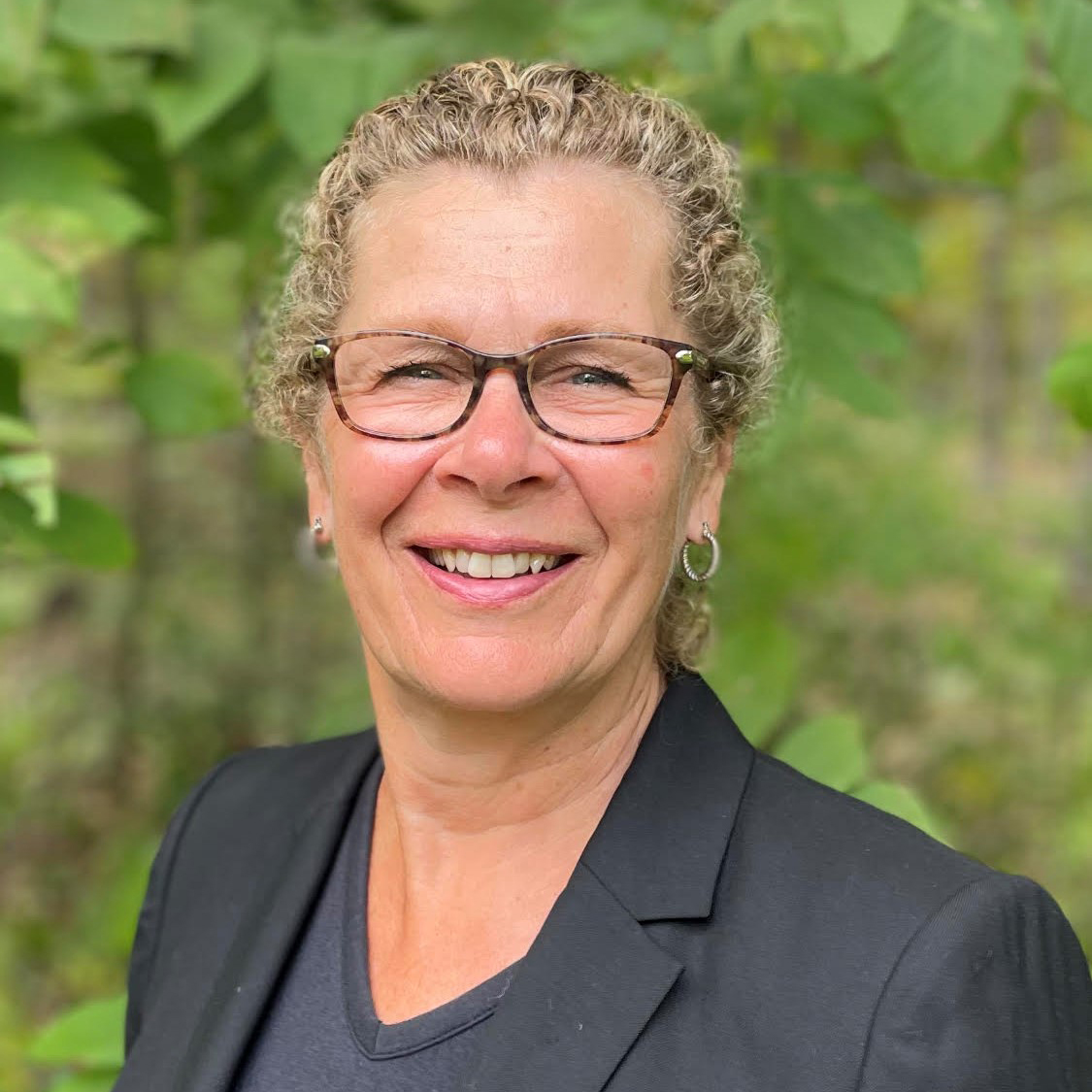 Dr. Jackie Richter-Menge began her Arctic research career in 1981, when she joined the U.S. Army Corps of Engineers Cold Regions Research and Engineering Laboratory (CRREL) in Hanover, NH. Jackie worked at CRREL for 34 years, gaining first-hand Arctic experience by leading or participating in more than 20 field programs. She continues to work as a research affiliate with University of Alaska Fairbanks. Jackie’s research seeks to understand the impact of the warming climate on the Arctic environment with an emphasis on the sea ice cover. Her work enables the improvement of short-term forecasts to support day-to-day activities and operations, and long-term projections to plan for future climate-related changes. Jackie particularly enjoys educational outreach. She has devoted part of her career to teaching students and the general public about the polar environment and the especially pronounced effects of global warming on the Arctic region.

Jackie was awarded an Honorary Doctor of Science from the University of Alaska Fairbanks in 2016 in recognition of her research accomplishments. She received the Army Achievement Medal for Civilian Service in 1994, 2012, and 2017 and the Bronze Order of the de Fleury Medal in 2017. From 2005 to 2020, Jackie served as lead editor for the web-based Arctic Report Card, issued annually with support from the NOAA Climate Program Office. She served as co-chair for the National Science Foundation Arctic Research Support and Logistics report “Increasing Arctic Accessibility Over the Next Twenty Years” and the National Academy of Sciences report “Seasonal-to-Decadal Predictions of Arctic Sea Ice: Challenges and Strategies.” She also chairs the Science Steering Committee for the U.S. Navy Submarine Arctic Science Program, supporting a unique partnership between the military and civilian research community in the collection of environmental data.